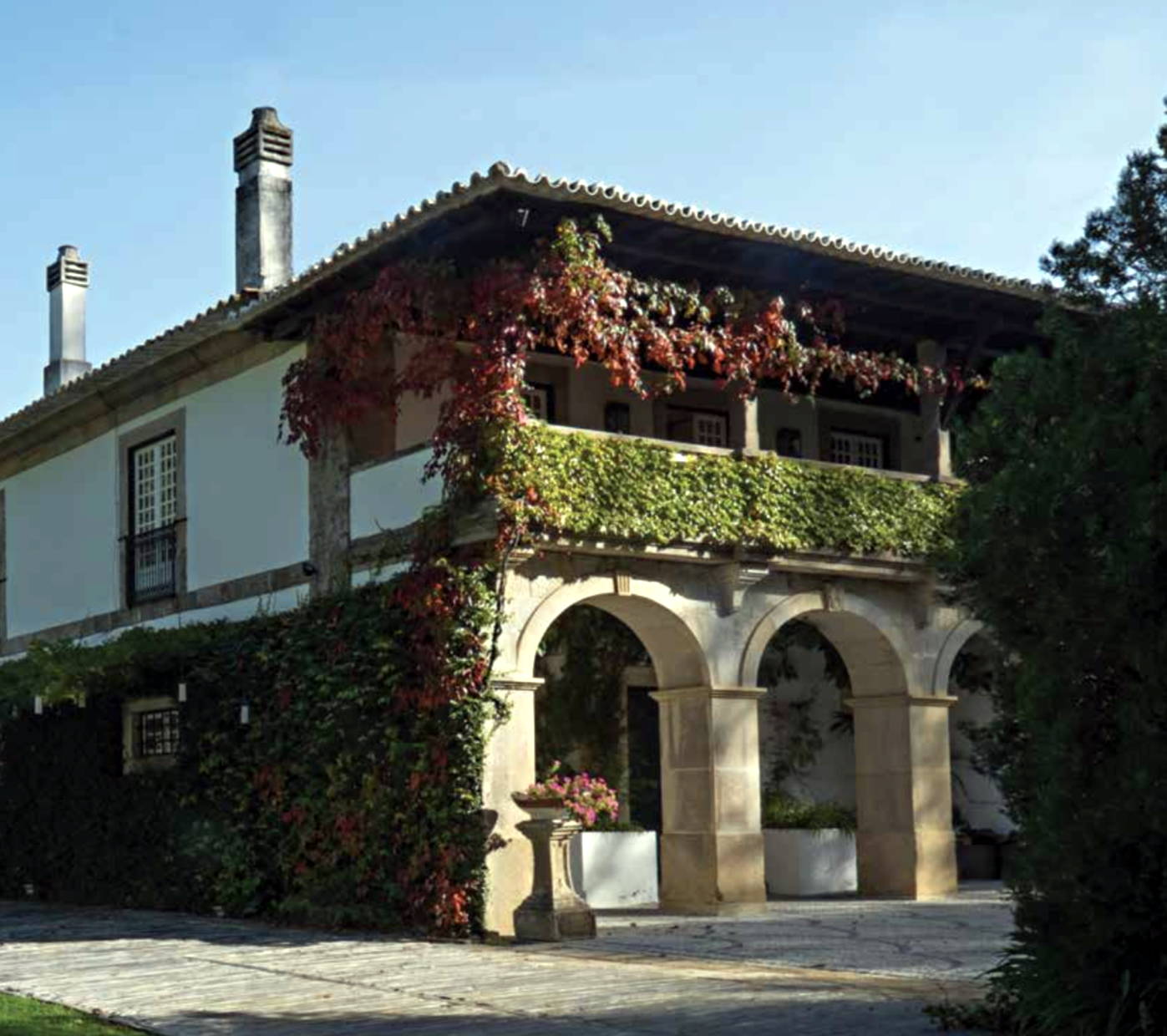 Among the valleys of the Douro River, near the left bank, in the village of Cambres, Lamego county, in the heart of the first Pombaline demarcation of the Region, is Quinta da Pacheca, one of the most prestigious and recognized properties in the Douro Demarcated Region. The history of the vineyard in this property dates back to the XVI century when it was a collection of vines that belonged to the Monasteries of Salzedas and St. João de Tarouca, as referred to in a document dating 1551. The estate is mentioned for the first time in a document dat- ed from April 1738 where it is referred to as “Pacheca”, a feminine form of the family name Pacheco for being owned for a lady, Da. Mariana Pacheco Pereira, an im- posing woman who took care of the property by herself. One of the Pombaline landmarks remaining that were first used in 1758 to outline this first ever Demarcated Wine Region in the world by the Marquês de Pombal, is still preserved inside Quinta da Pacheca, right at the main entrance to the traditional stone tanks. These granitic stone marks were declared property of national interest in the 1940s. It was in 1903 that D. José Freire de Serpa Pimentel bought the property and began to work on the modernization of the vineyard and structures among which are eight granite stone tanks where red wines from Pacheca are still vinified, resulting in limited annual productions of special categories Douro DOC wines and Port wines.

With around 75 hectares of own vineyards planted in the Humanity World Heritage, classified by UNESCO in 2001, Quinta da Pacheca has always been focused in the pro- duction of quality Douro DOC and Port wines and was one of the first in the region to bottle DOC wines under its own brand. It was in 1977 that the commercialization of DOC wines with the brands of Quinta da Pacheca and Quinta de Vale Abraão started, which vineyards still be- longs to Quinta da Pacheca today, under the leadership of the pioneer D. Eduardo Mendia Freire de Serpa Pimen- tel who was the first in Portugal to produce white wines from Sauvignon Blanc, Riesling and Gewurztraminer. Nowadays, Serpa Pimentel family continues involved in the project with the fourth generation of the family. In 1995 Quinta da Pacheca officially began its project in wine tourism opening its doors for guided tours to the property and sale of its wines in Quinta’s store. The con- cept was developed over the years with other activities of relevant wine tourism interest and resulted with the opening of The Wine House Hotel Quinta da Pacheca in 2009, thus exploring another form of business and con- tributing to broaden the tourism offer in an increasingly sought region and recognized as a destination of excellence. 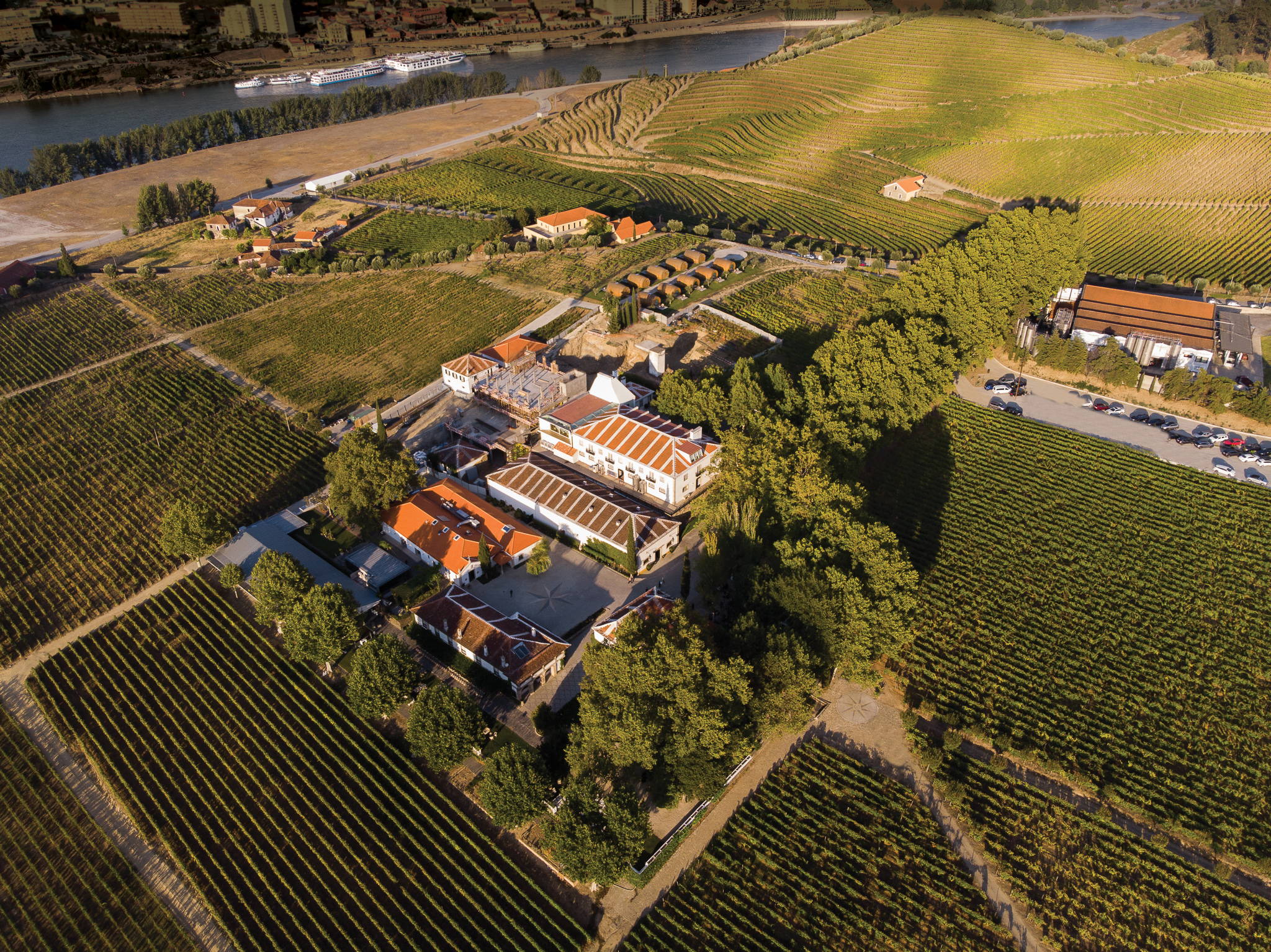 A new cycle began in 2012 when the dynamic families of Paulo Pereira and Maria do Céu Gonçalves, partners with a long and successful record in international food and wine distribution, took the ownership of the project. The focus was clear, enhancing the quality of wines and invigorate the wine tourism. With its unparalleled singularity Quinta da Pacheca has become one of the most visited estates in the Douro Region and has been consecutively awarded in wine tourism, example of this is the prestigious distinction of Best of Wine Tourism* in various modalities, and in its famous wines which have been receiving the most distinct awards.

Use this popup to embed a mailing list sign up form. Alternatively use it as a simple call to action with a link to a product or a page.